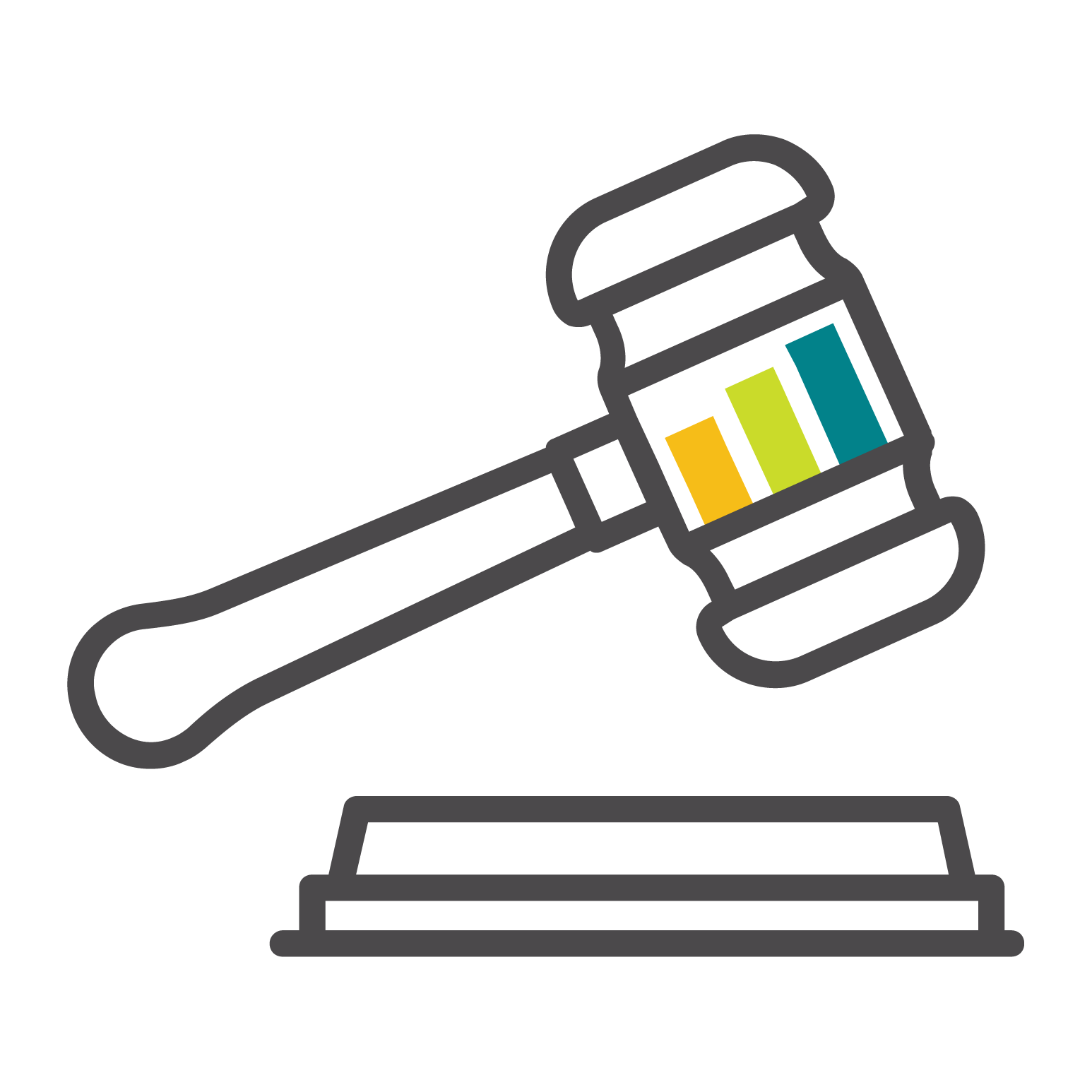 Edward Tufte pulled me onto the effective data communication bandwagon circa 2007, in one of his data visualization workshops. This was one of the visualizations that Tufte highlighted: 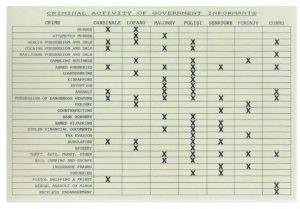 Tufte said that he had read about a single chart that had exonerated the infamous mobster, John Gotti, so he set about tracking it down. The chart shows that the government’s witnesses against Gotti were not…shall we say…the most upstanding of citizens, suggesting that their testimony might not be trustworthy.

More recently, I saw a really impactful series of data visualizations, from the prosecution in Derek Chauvin’s murder trial. It shows the 17,026 days that George Floyd lived with health issues prior to police use of deadly force.

When people hear the word “data,” they typically think of science and scientists. But, at a basic level, data are just multiple bits of information that were collected in a systematic way. Sure, maybe that information was collected in a lab or through a survey. But data can just as easily be: 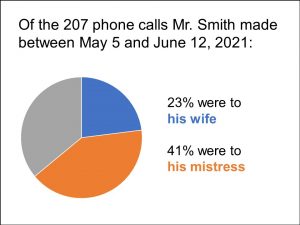 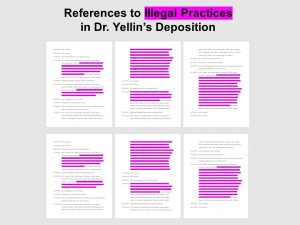 Are you a legal professional looking to use more data visualizations in your work? Contact us to learn more!

Professional areas like science and law are dominated by written and spoken communication. For scientists,…