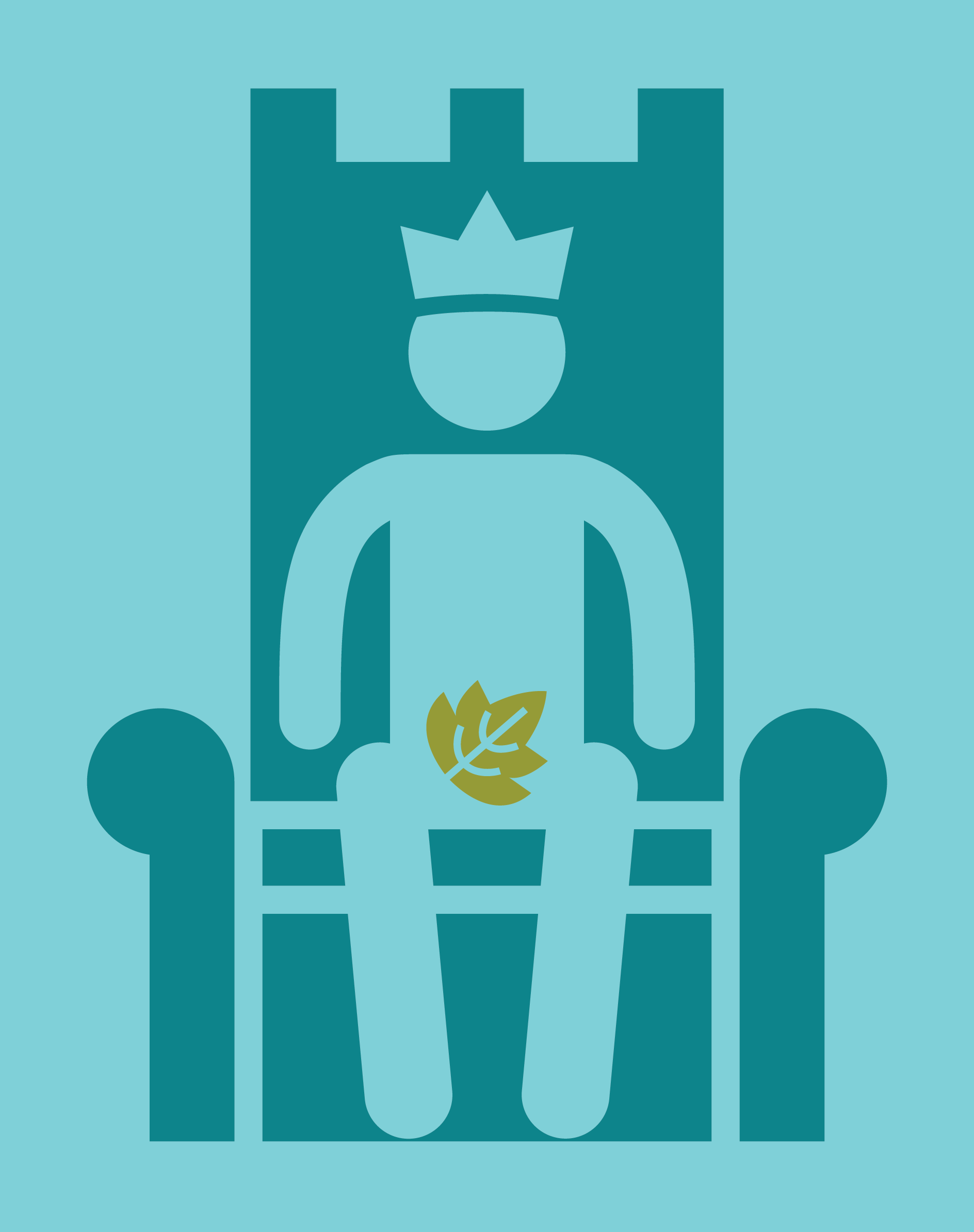 When I was a kid, we had this book of classic fairy tales. In the table of contents, each title and page number was accompanied by an approximate reading time. My mom typically had about an 8-minute threshold…I have wonderful memories of hearing The Great Big Turnip (a traditional Russian story; 3 minutes) and Nail Soup (a traditional Czech story; 6 minutes). I don’t remember most of the 10- to 12-minute tales.

Thankfully, The Emperor’s New Clothes was 8 minutes long, so I heard it often and know it well.

For those who don’t know this Hans Christian Anderson story, here’s the 30-second version: Two con artists trick a vain, clothes-horse emperor into buying “magic cloth,” which they say is invisible to fools. The emperor and his posse don’t want to look like idiots, so they pretend to see the magnificent cloth: “Shut up and take my money!” The emperor ends up wearing his new, magic-cloth “birthday suit” to his big birthday parade, and his subjects fawn over his new duds. And then some kid in the crowd goes, “Um, guys, the emperor is NAKED.” And, eventually, everyone else sheepishly admits that he is.

Flash forward a couple of decades, and I’m sitting in a workshop with data visualization pioneer Edward Tufte. He gets to the section on PowerPoint. Tufte’s stance is that most people just dump a bunch of bulleted text on slides, leading to audience disengagement and (at its worst) space shuttle explosions.*

In that moment, I had what would ultimately become a career-shifting epiphany.

Until then, I had thought there was something wrong with me. In just about every academic slide presentation I attended, the audience around me seemed…not necessarily enthusiastic…but they didn’t do or say anything to suggest that the presentation was an affront to their eyes/ears/brain. Meanwhile, I was fighting to stay awake and come up with some sort of cogent takeaway message.

Now here was someone saying, “No, it’s not just you. The emperor really IS naked!”

And once I was attuned to it, I discovered other thought leaders who were saying the same kind of thing.

And once I had the confidence to talk openly about this issue with fellow scientists, I found that the academic convention of bullet-packed slides wasn’t engaging for them either. But, that’s the fastest way to create slides, and there are few direct consequences for a terrible (or stellar) slide deck, so the status quo continues, and the emperor continues to show his rear.

Unfortunately, when our research communication falls flat, science doesn’t achieve its full potential. For science to make a difference, it needs to be effectively communicated.

To be clear, I am not suggesting that, the next time you see a terrible slide, you stand up and bellow, “YOU, [sir or madam], ARE NAKED!” Although it might liven up the presentation, it’s no good for the speaker’s feelings or your reputation.

As part of that review, I’m suggesting that you be honest with yourself. If you were an audience member or a reader, would you be engaged, interested, excited?*** If not, speak up. Don’t fall back on “This is the way everyone does it” or “As long as the content is fine, it doesn’t matter what the slides look like.” The only way that science communication will improve is if we demand better of ourselves and others.

If you know how to make a communication product better, then go for it! Suggest some supportive undergarments and flattering silhouettes in colors that complement its skin tone.

Alternatively, you may know that a particular product isn’t great but be at a loss for how to make it better. Data Soapbox can help! Stop by our monthly office hour to get some quick suggestions, or contact us to talk about options for more intensive support.

**Point of clarification: Critical review does not mean criticizing someone. A critical review is a thoughtful and reasoned assessment of both flaws and strengths. Again, I am not giving you permission to tell you colleague that their slides are garbage.

In academia, and in companies with academic leanings, there are events known as Job Talks. …

On Decoration and Design

Before I started Data Soapbox, I was a practicing researcher. I designed research studies and…